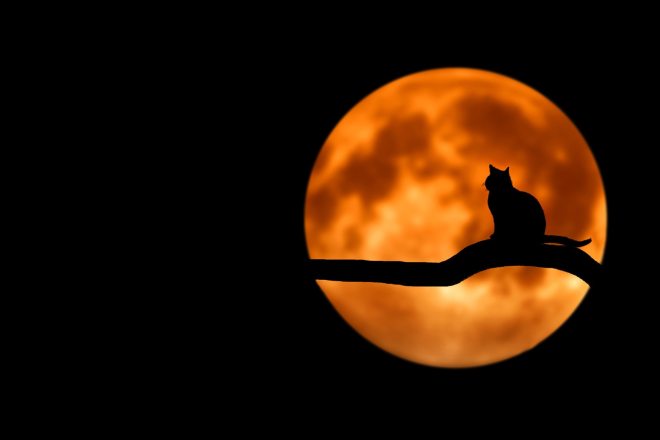 On Monday I took part in Philosophers at the Cinema, a series of film screenings introduced by a guest speaker with a Q&A afterwards. This season, of which this was the last screening, was devoted to film adaptations of Stephen King novels. After Carrie and The Shining, it was my turn to introduce Misery.

I’m not a philosopher, but I love films, and I can think. I’m currently working on an article about authorship in Misery and other Stephen King novels so this opportunity came at exactly the right time. Misery, as you may well know, tells the story of a writer who is kidnapped by his number one fan, who forces him to write a new instalment in his popular series of romance novels. This being a King story, mayhem ensues, although Misery is a lot more claustrophobic and understated than some of his better-known works.

Although – or perhaps because of – King is famously derided by many literary critics, he has written more about authorship than most of his peers. Many of his novels, including Bag of Bones, The Shining and Lisey’s Story feature fictional writers. He has also published Danse Macabre and On Writing, two non-fiction texts which explore the nuts and bolts of the writing practice.

In On Writing King draws connections between the fictional world of Misery and his own professional and personal life as a writer. Antagonist Annie Wilkes, he argues, is a metaphor for his well-publicised struggles with addiction and its impact on his writing practice. For King writing is not a form of esoteric magic but an everyday craft that can’t be understood in isolation from the lives of its creators.

For me, Misery also illustrates the importance of the reader as a creative force. Most of us would not kidnap our favourite writer and force them to write a new novel “just for us”, but we all have characters and stories we love. With social media now offering virtually unlimited opportunities for interactive fandom, the reader is no longer a passive entity who is merely consuming whatever the author throws their way. If it ever was so in the first place.

Misery has much to say about the power of imagination. It can be redemptive, as it is for the novel’s protagonist and its extra-textual creator, but it can also be extremely destructive. Annie’s love for books causes her to kidnap a writer and hurt him in a particularly gruelling scene, posing the question to what extent the boundary between fantasy and insanity is a fluid one.

The film, by the way, is rather excellent. As is the book. The film feels tense and claustrophobic and features a fantastic performance by Kathy Bates. Even more so than in the book the isolated nature of the Colorado mountains becomes almost like an extra character, looming over proceedings with quiet menace.

As always, the Q&A brought up some interesting discussion topics. We talked about the distinction between high and low culture, and where King sits on this continuum – a question that can obviously be debated for the rest of eternity. The great thing about King adaptations is that they are part of a gigantic interconnected narrative universe, as illustrated by the appearance of Annie Wilkes in the new Castle Rock series.

All in all, it was a great experience to meet fellow King aficionados and chat about film after viewing it together. I often go to the cinema alone and then miss someone to discuss it with afterwards, so this format is brilliant for sociopaths like me. Philosophers at the Cinema’s next season starts in February and will focus on Weimar cinema, a subject I know absolutely nothing about, and I’m looking forward to learning more.