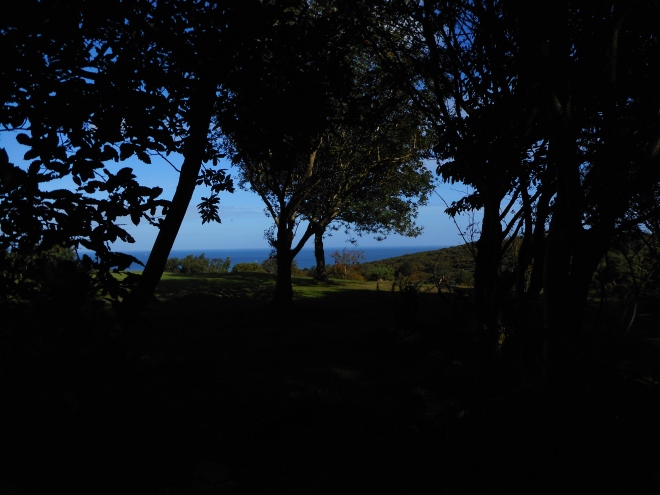 “The truth is stranger than fiction” is a somewhat tired cliché. But in case of Susan Faludi’s book In the Darkroom it is the best possible description of its content. In the Darkroom was first published in 2016, so it took me a while to stumble upon it, and I was attracted in the first instance by Faludi’s track record as the author of the rather excellent non-fiction titles Backlash (1991) and Stiffed (1999). Both of those books investigate what masculinity means in contemporary American culture and In the Darkroom is both a logical follow up and unexpected diversion.

At the start of In the Darkroom Faludi is contacted out of the blue by her estranged father, who announces that “he” (now she) has transitioned from male to female and now goes by the name of Stéphanie. The daughter in Faludi is eager to find out what prompted this radical decision and the journalist in her decides to turn her findings into a book. And what a book. The story Faludi uncovers would not work as a novel for being too strange and convoluted. You just couldn’t make it up.

In the hands of a lesser writer In the Darkroom – the title hints at queer sensibilities but also refers to Stéphanie’s job in photography – could have turned into a freak show. But Faludi approaches her subject with the rigour of a seasoned journalist while also maintaining a personal perspective as Stéphanie’s daughter. Stéphanie, meanwhile, doesn’t make the process any easier. Faludi doesn’t hide the more unpleasant aspects of her father’s personality, including Stéphanie’s reluctance to talk about emotions and traumas, and it’s easy to understand why the parent and daughter were estranged prior to Stéphanie reaching out.

Somehow Faludi manages to uncover the reasons behind Stéphanie’s transition. They never become crystal clear, which is fine by me, as we’re talking about one individual’s lived experience rather than a textbook example. Faludi is open about her own discomfort with some aspects of transgender culture. A lot has been written about TERFs, or the problematic relationship between feminism and transphobia, and Faludi offers an excellently sensitive dissection of this debate. She’s not afraid to point out how some early transgender discourse appeared to reinforce definitions of femininity as weakness and passivity, but also critically examines how her own perspective as a feminist affects her understanding of her father.

And then there’s another layer to Stéphanie’s story. At the start of In the Darkroom she lives in Hungary, where she is originally from, having moved back to the country after divorcing Faludi’s mother. Whereas Faludi is dismayed by the increasing prominence of far right movements such as Jobbik and the resulting anti-Semitism and homophobia that taint the country, Stéphanie’s opinion is quite different. Faludi’s exploration of her father’s childhood as a Jewish Hungarian during World War II starts with the frustration caused by her struggle to understand this perspective.

While Stéphanie continues to be reluctant to speak about her past, Faludi gradually puts some pieces together, with the help of many distant relatives. Stéphanie’s childhood, Faludi discovers, was traumatic, not only because of the war but also because of her Jewish identity, her complex relationship with her parents, and her later struggle to build a new life as an immigrant in the US.

Again, at this point things could have gone wrong had Faludi chosen to connect her father’s transition to her childhood traumas. But she is careful to do no such thing, always admitting that she only knows part of the facts, and merely sharing them as she finds them. I find this reluctance to compile her findings into one smooth narrative extremely refreshing. Some may find it less satisfying, as In the Darkroom never offers easy answers or explanations. But since this is the story of a real person, and an extremely complicated one at that, it is certainly appropriate.

In the Darkroom, surprisingly, also offered me a new perspective on my own past. Some of my grandparents passed away before I was born and others refused to talk about World War II, insisting that it was all in the past. But I’ve always known that some of my maternal ancestors were Austrian or Hungarian Jews who fled their countries as the Nazis rose to power. Some ended up in The Netherlands, some in the UK, some in the US. Some survived the war, many did not. I knew all this, but I never knew the details of what had driven them to leave the country they knew and – presumably – loved. Faludi does. And although Stéphanie’s story couldn’t be more different from mine, it still hit home for me.

When I was visiting my brother in Vienna, where he lived at the time, we stood looking at an anti-Semitic poster in a museum exhibition that explored the city’s tainted history. “Imagine posters like this one appearing all over the city,” my brother observed. “Wouldn’t you decide to pack your bags and run?” In In the Darkroom, Stéphanie often refuses to talk about the past and appears to regard her new identity as a fresh start. But can you really escape your past? Faludi doesn’t seem to think so, although she and her father eventually agree to disagree.

It’s been a week since I finished this book and I still find myself reflecting on parts of it. It asks a lot of questions and never fully answers any of them. Is identity something you have, or something you create? What does identity mean in the first place? How can we think about gender in more productive ways without repeating the problems of the past? How are different political problems intertwined? If you’re looking for a book that offers a clear, concise story with a beginning, middle, and an end, you may want to skip this one. If you’re ready to be provoked and having your brain forced into action, look no further.

Image my own – A view from the dark